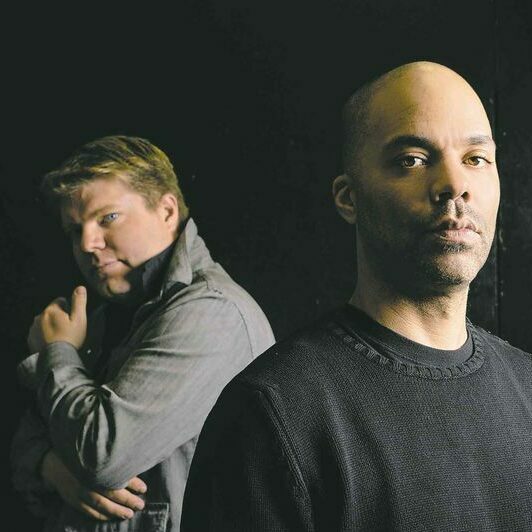 The Touching Blog | Past projects

Exploring the music of my past projects

I poured all of myself into Les Jupes, and put a lot on the line for that band. When things fell apart, I took it pretty hard and it took a long time for me to get myself sorted out.

Failure can also be an important teacher. In the years since, I’ve learnt a lot about myself as an artist and musician, about respecting my art by who I surround myself with, about broadening my perspectives, and how to do a better job trusting my instincts. I think I’ve also raised my creative standards, and grown substantially. Hopefully that shows up in the music.

Looking back on it all now, it’s not surprising that the internal people part was Les Jupes’ downfall. We were always a musical house of cards, grasping at the next thing and then the next, but with everything being done very last-minute, and with people constantly coming and going. We couldn’t ever form the kind of deep, trusting relationships you need in order to weather the storms that every band faces.

We had a lot of great adventures, some wild fun, some crushing defeats, more run-ins with the German police than I want to admit, and the debt to show for almost 5 years of trying to build something across 2 continents with very little label support. I think we also made some pretty good music, and even if we didn’t get to the place I knew we could, I learnt so much – and some of those lessons have gotten refined and re-deployed via Touching.

To the hotel in Hamburg whose water-main I tore open in your parkade with our van, I’m sorry.

To everyone whose path to listening to Touching flows through Les Jupes, the deepest THANK YOU for sticking around and diving back in with me.

Ismaila Alfa is perhaps best known as a smart, savvy and well-spoken host on CBC Radio. But before that, he was my hometown’s best rapper. We made a pretty fun live-band hip hop album a number of years back. It stretched me, challenged me, and got me working with a bunch of new musicians who made me think differently. Ismaila is one of my favourite collaborators I’ve had – both for music-making and for the great conversations.

He taught me a lot about what it’s like living as a Black person in Canada, about what the police are really like, and about storytelling. Ismaila is one of the best storytellers I know, and they’re all over his album.

For those keeping score at home, Harmattan features a bunch of pretty hot shot players: 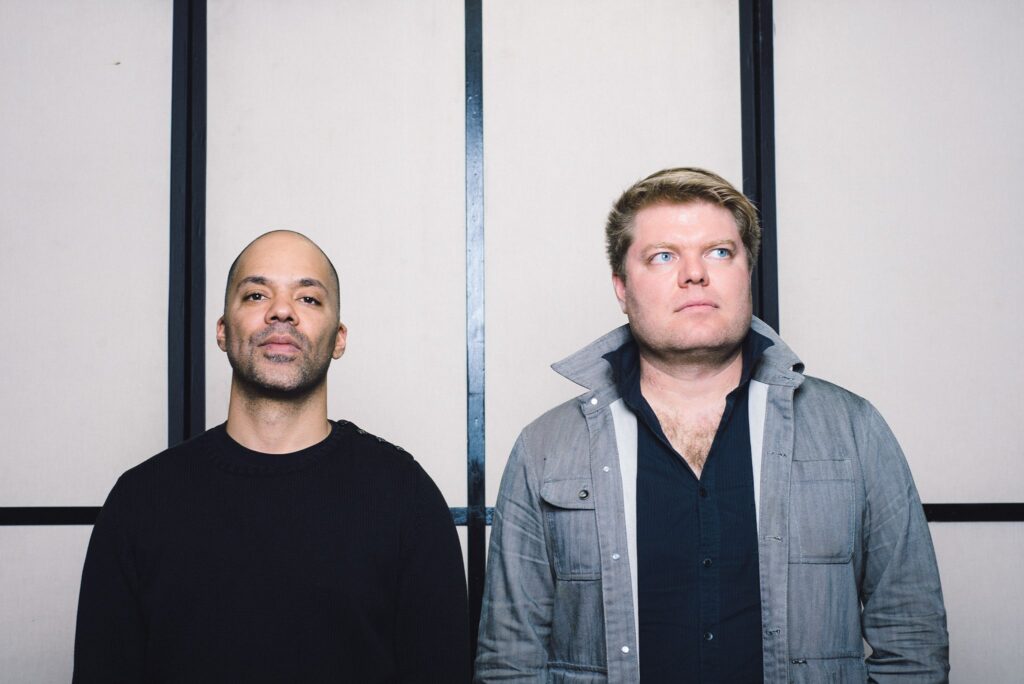 RECORD OF THE WEEK CLUB

This project changed me, and was a big turning point for me as an artist. Looking back, it’s when things actually, finally clicked and I had a direction. It taught me to trust my gut and walk towards what scared me. And it gave me the confidence to dive in feet first, knowing I had the skills to figure it out as I went – and that improvisational ability was maybe actually my super power.

I had this wild idea: bring 3 musicians who had never met before to my studio each week. In one night we would write and record a song. And then I’d mix it after the musicians went home. And then I’d release it the next morning. A whole pile of beauty came out of it. New friendships and collaborators. The stories that meant so much to me: musicians whose confidence was built by the process, pushed to work and share and trust and liberate their art in new ways.

A year or so after it all wrapped up, Hannah Georgas, Royal Canoe’s Matt Peters, Curtis Nowosad and myself got together for ROTW 2 – an attempt at a pilot for CBC, to turn it into a national thing. I don’t think that song will ever be released, but I want you all to know that its out there, on a hard drive somewhere, waiting for whenever we’re all old and grey and doing some sort of bizarro career retrospective. 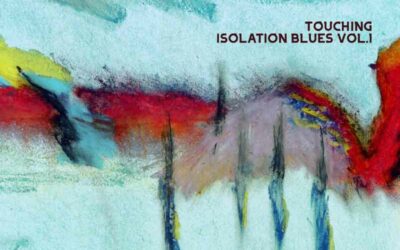 Touching's Debut Album Isolation Blues, while kinda coming out of nowhere, had been percolating beneath the surface...